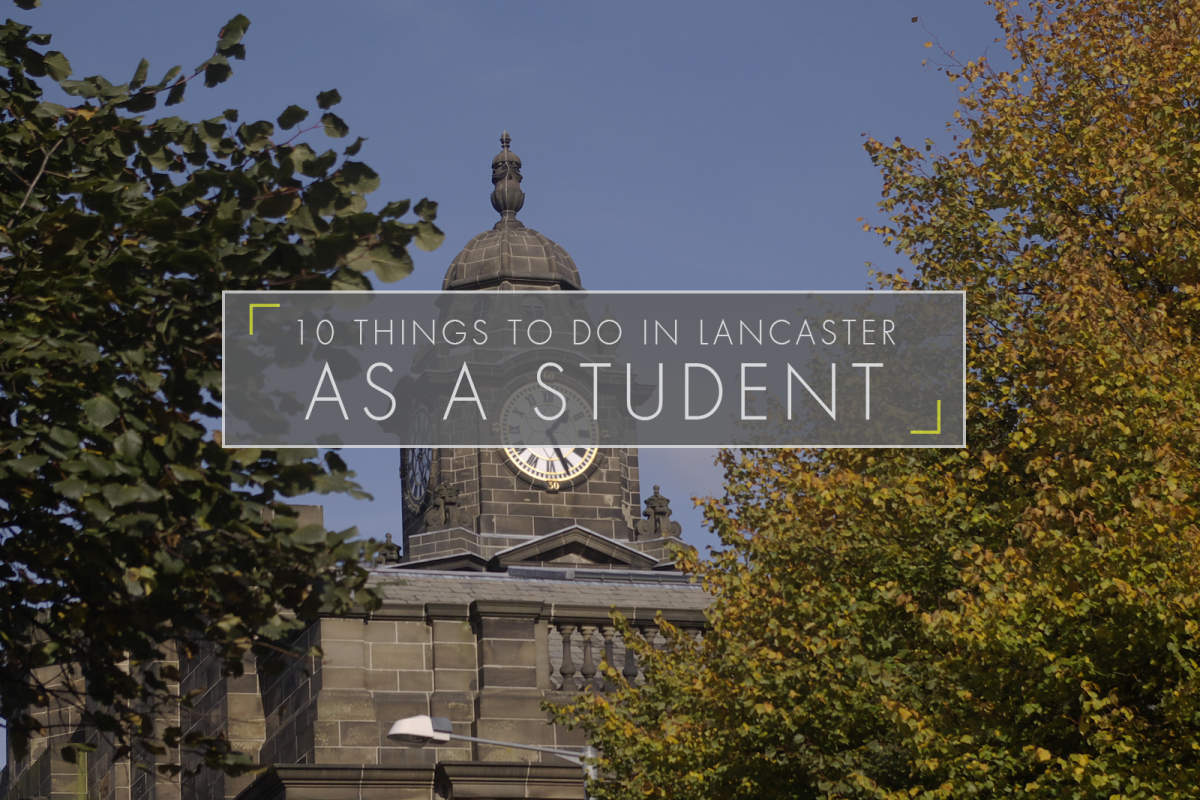 10 Things To Do in Lancaster As A Student

If you’re studying at Lancaster or Cumbria University and are looking for things to do we’ve put together a list of the best things the city has to offer.

Student Cribs asked current students about the best things that every student in Lancaster must do and they gave us the suggestions below:

1. Get used to the Sugarhouse

The Sugarhouse is a nightclub run by students from the University of Lancaster. How cool does it that? So, as you can guess, the purpose of the club is to get students great value for money. The entry, as well as drinks, are cheap since you have your uni card on you.
Visit here: https://lusu.co.uk/sugarhouse

Every year since 1965, the Roses Tournament sees Lancaster University students facing York University students in a varsity event. It takes place Lancaster one year and York the following year. But even if it’s not in Lancaster this year, it doesn’t matter, both campuses will be going crazy with varsity fever!. It begins on the 28th of April 2017 this year.

Even if you’re not much of a fan of inspiring architecture, you will be at the end of your studies. Lancaster has so much to offer in terms of castles, memorials, cathedrals, etc. It would be a shame to not visit them all. Lancaster Castle is the best one to start with for it’s rich and gruesome history.. Do it for the ‘Gram.

The Whale Tail Café is a well-known place in Lancaster for its organic and fair-trade products. If you’re vegan or if you just enjoy eating GMO-free dishes (In between slugging Jager bombs) this place is made for you!

You’ll need a  break from studying occasionally so we’ve got the ideal local travel destination covered for you. Morecambe is 20 minutes away from Lancaster’s city centre by train. It has some great picturesque beaches that are perfect for summer trips with your housemates. Definitely, the one to relieve yourself from Uni-stress.

LUSU (Lancaster University Students Union) has a lot to offer in terms of clubs and societies. It goes from politics to arts, sports, etc. It might sound cliche but these societies are a great way to meet like minded people with the same interests as you.
http://lusu.co.uk/societies

7. Go to a music festival

Lancaster Music Festival usually takes place during mid-October. You can listen to almost any kind of music there, from rock to hip-hop, jazz, etc. Let’s be honest, you won’t get to see Beyoncé there but it is the opportunity for you to discover some hidden gems that you like and who knows, maybe a star in the making…
http://www.lancastermusicfestival.com/

8. Go for a walk along Lancaster canal

Because that’s good for you! It is surrounded by greenery so it’s a nice change to the normal sterile student surroundings (studying at Uni, being in your room, going to bars, etc.) Or if your student loan just dropped, you could upgrade to a boat tour on the canal!

Who doesn’t love a brewery tour? The Lancaster Brewery is offering tours to people who want to know more about their crafted ales and ciders. The tours price range go from £12 to £39 but of course you get to drink lots of beer when you’re on the tour…Check it out: http://www.lancasterbrewery.co.uk/

We hope you enjoyed going through this list, do not hesitate to leave a comment if something’s missing!

Thinking about where to live next year?

Check out our newly renovated Lancaster student houses before they are all gone. 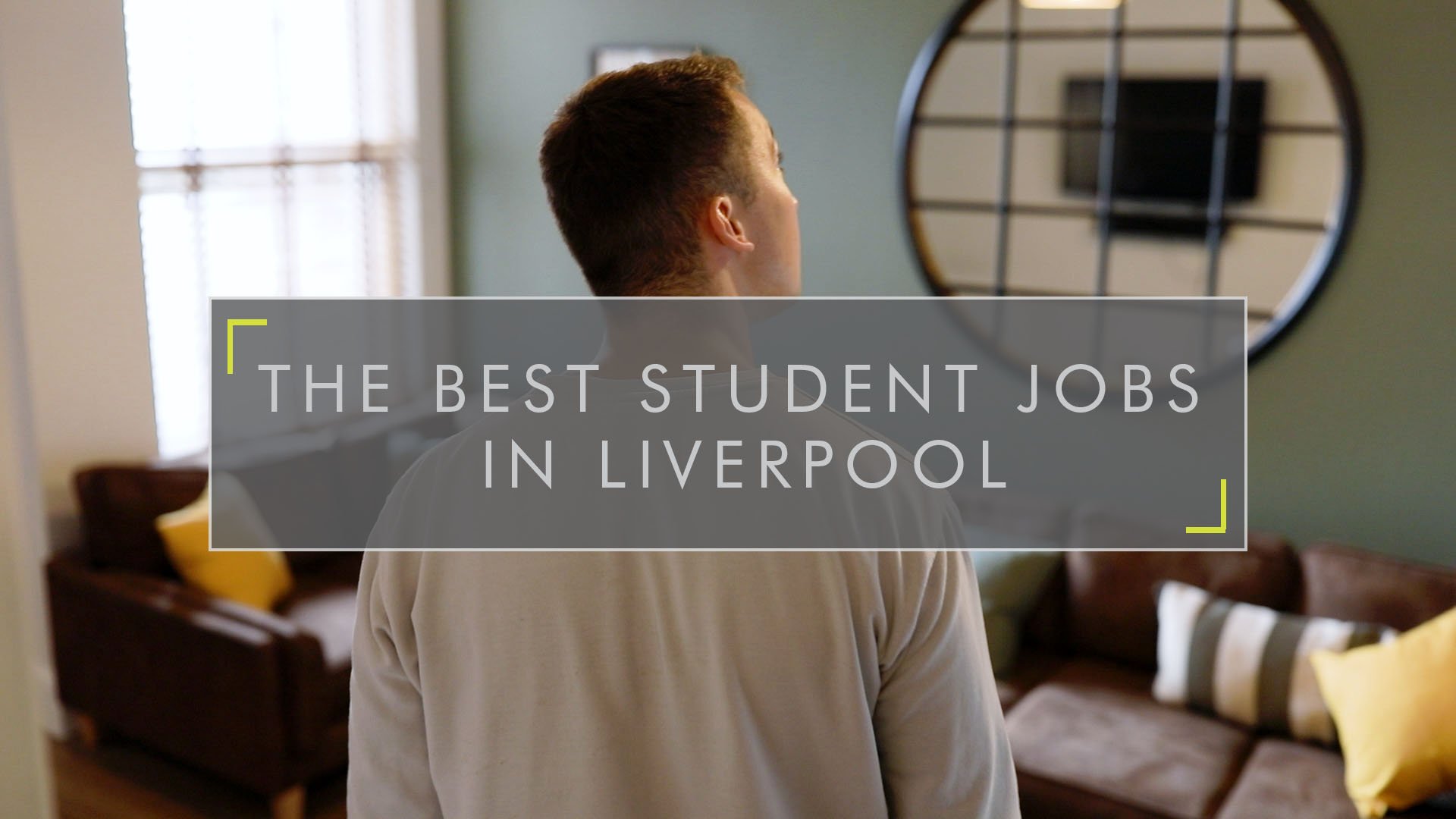 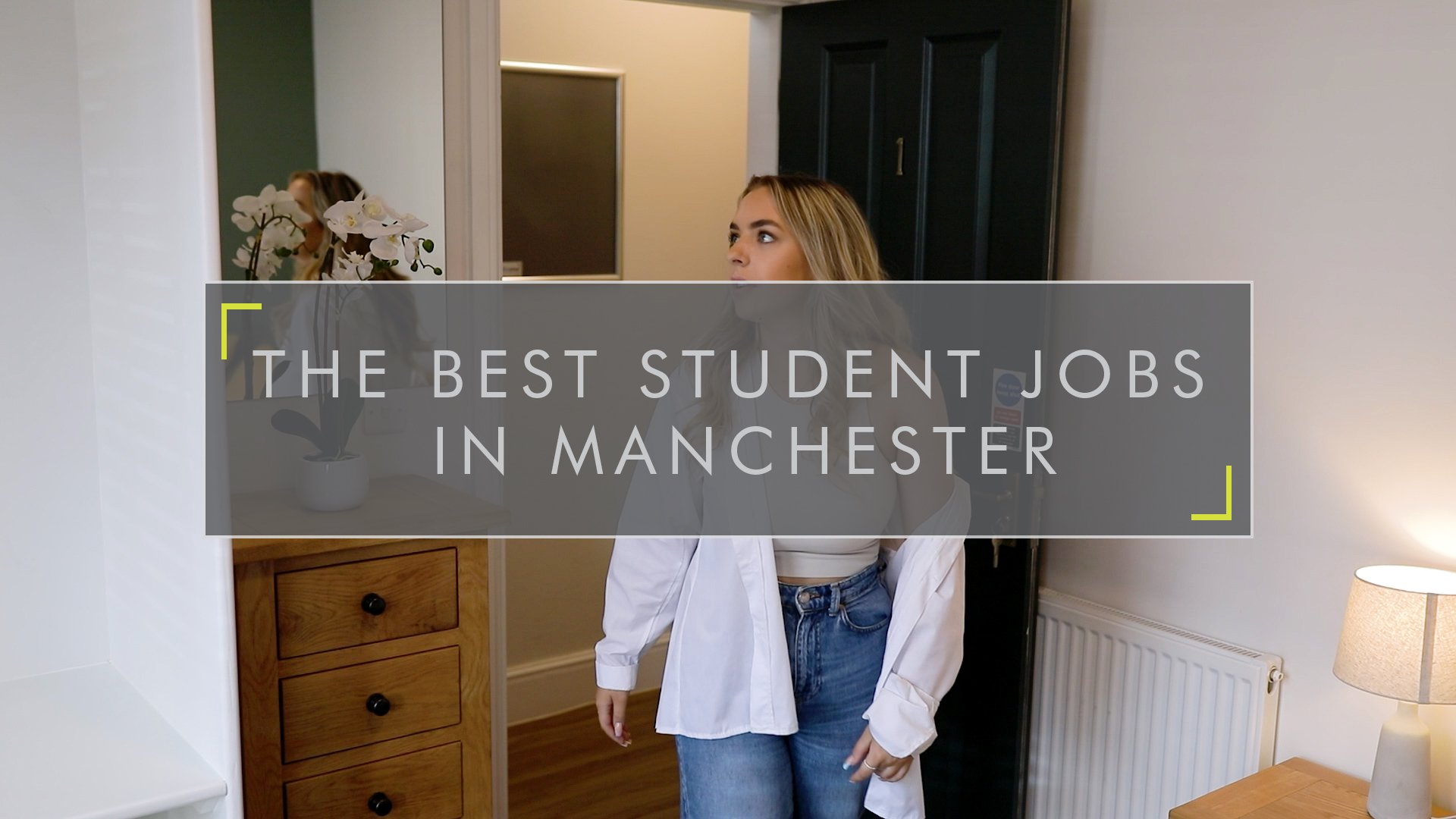 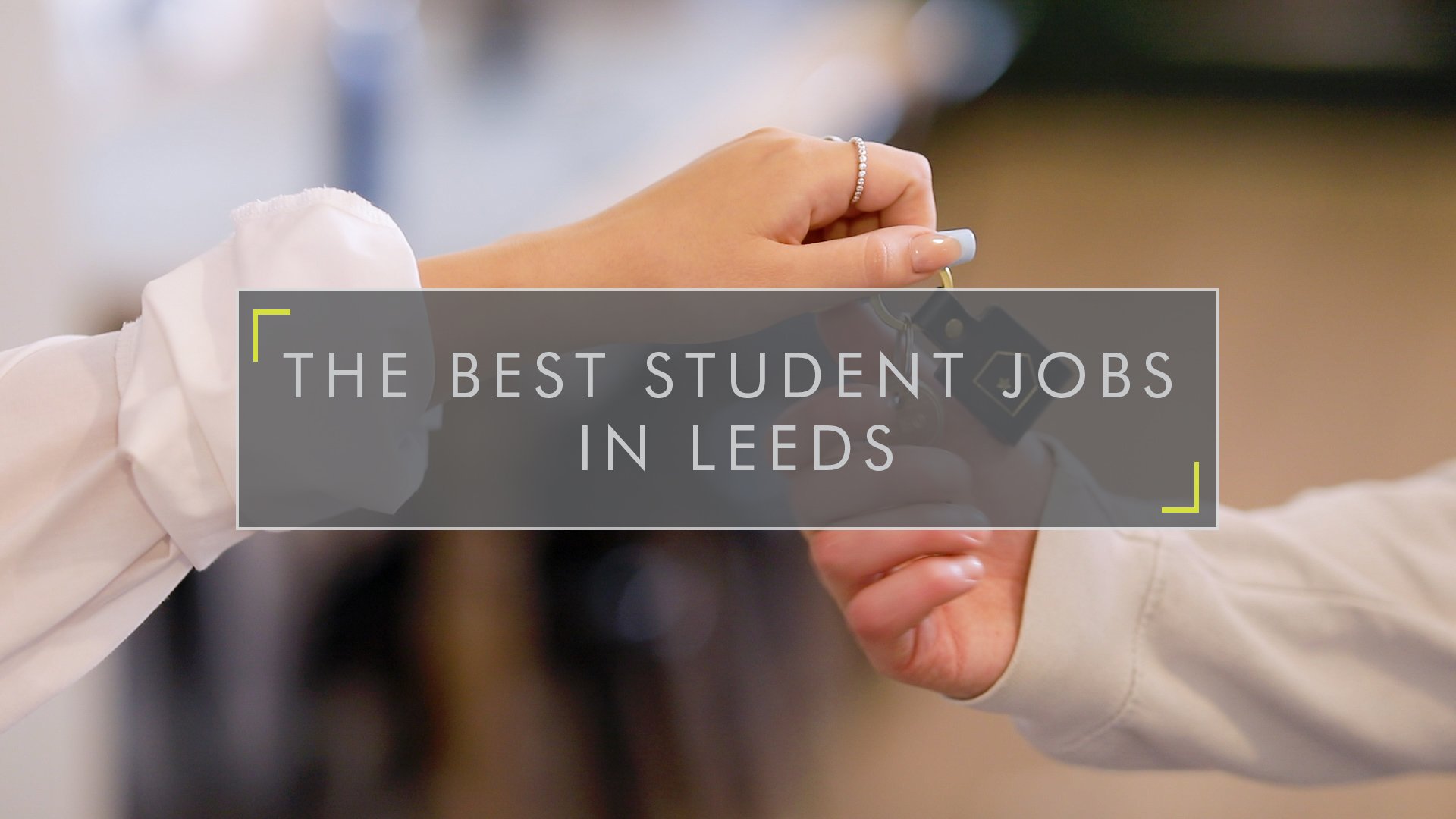 THE BEST STUDENT JOBS IN LEEDS

Are you looking to earn money as a student in Leeds?