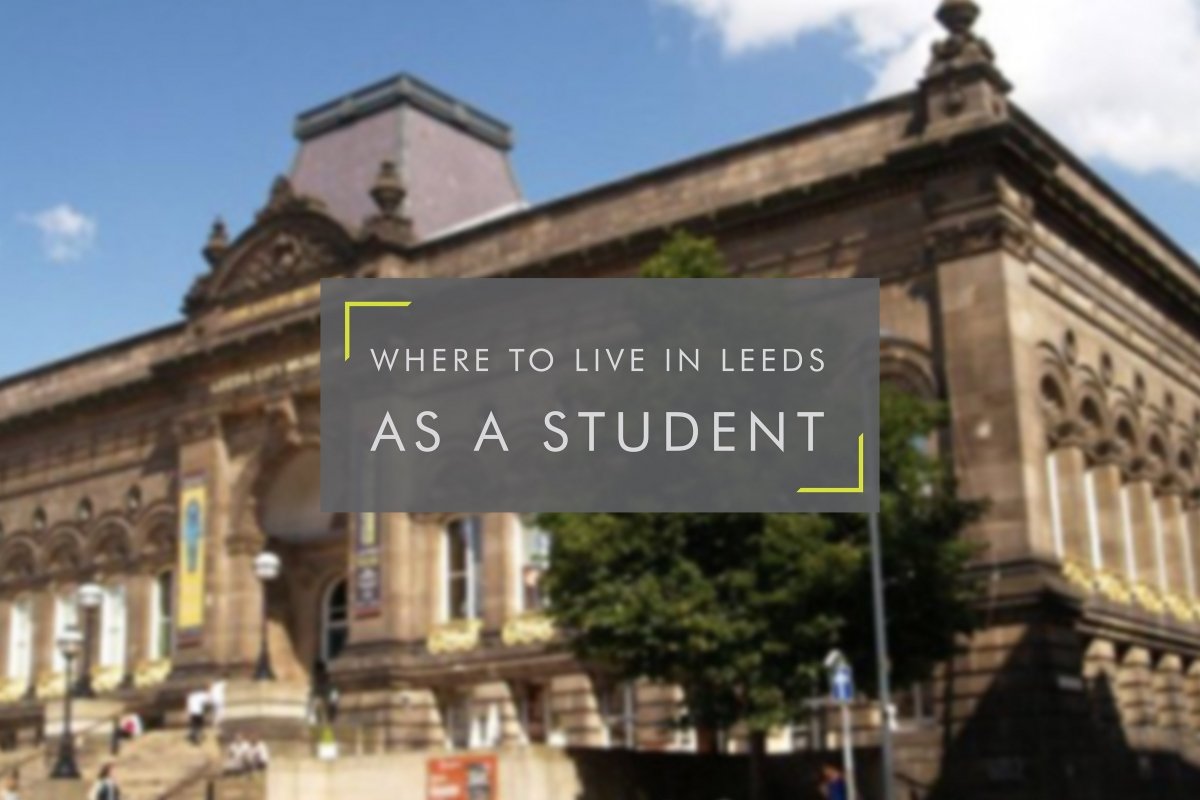 Where To Live In Leeds As a Student

As with most university cities, in Leeds students are spread all through the city with different students preferring to be closer to certain amenities’. However, Headingley, Hyde Park and Woodhouse remain as the most popular student living areas.

To help you decide the best place for you to live we have compared the areas based on the three main factors we all care about: Price, Quality of houses, Travel times and Things to do.

Due to a slight shift in students wanting to live nearer to the city centre, prices in Headingly have not risen as much as other areas; therefore, Headingley is still considered to be a moderately priced area.

There’s quite a mix of properties in Headingley, from old terraced houses to family houses, and there are even a fair few really sizeable properties around, making it popular with larger groups of students.

There are frequent buses from Headingley to the city centre; travel there will usually take between 12-20 minutes, (depending on where your house is in Headingley) with bus routes usually taking between 15-20 minutes.

Headingley is home to tonnes of facilities including bars, pubs, restaurants, shops, a cinema and more, you’ll have endless things to do and there really is something for everyone.

Situated between Headingley and the city centre, Hyde Park is one of the most popular areas for student living in Leeds. Demand for this area is high so, prices are slightly higher for this area.

Passing through Hyde Park, you can see that properties are mainly terraced, back-to-back houses; it’s not the prettiest of places but don’t judge a book by its cover, there’s a reason why it’s so popular! Hyde Park is one of the only areas you can get anything from comfy 4-beds to unreal 9-bed places. You’d be amazed at the quality of the inside of some of these renovated houses.

One of the main reasons Hyde Park is so popular is because of its proximity to the city centre and unis. Generally speaking, you can get to the University of Leeds within in 5-8 mins by bus and roughly 15 minutes walking depending on where you live.

Hyde park corner is a really popular destination due to the array of cafes, pubs and general shops. For those not looking to travel to Hyde Park corner, there are loads of takeaways and local supermarkets catering for the vast student community with student deals and reasonable prices.

Woodhouse isn’t considered to be the nicest of places but the area is becoming increasingly popular due to its proximity to the city centre. The houses in Woodhouse mainly comprise of back-to-back terrace houses and social housing bordering Little London.

Situated pretty much next to Hyde Park is Woodhouse. It’s the cheapest of the three locations, but, without a doubt, you get what you pay for.

The main benefit of Woodhouse is how close it is to the uni and the city centre. Although your pals probably won’t live so close, the city centre and uni are a short walk from most locations.

Woodhouse doesn’t have the greatest facilities and amenities but has its fair share of pubs, shops and cafes.

When its broken down like this, it’s clear why Hyde Park is a favourite for most students, but it’s not plain and white; some people might prefer to live between areas to reap the rewards of multiple locations. Check out the map below showing where our Student Cribs are placed, there’s a place for everyone!

Still looking for a place in Leeds? Click here to check out what we have left. 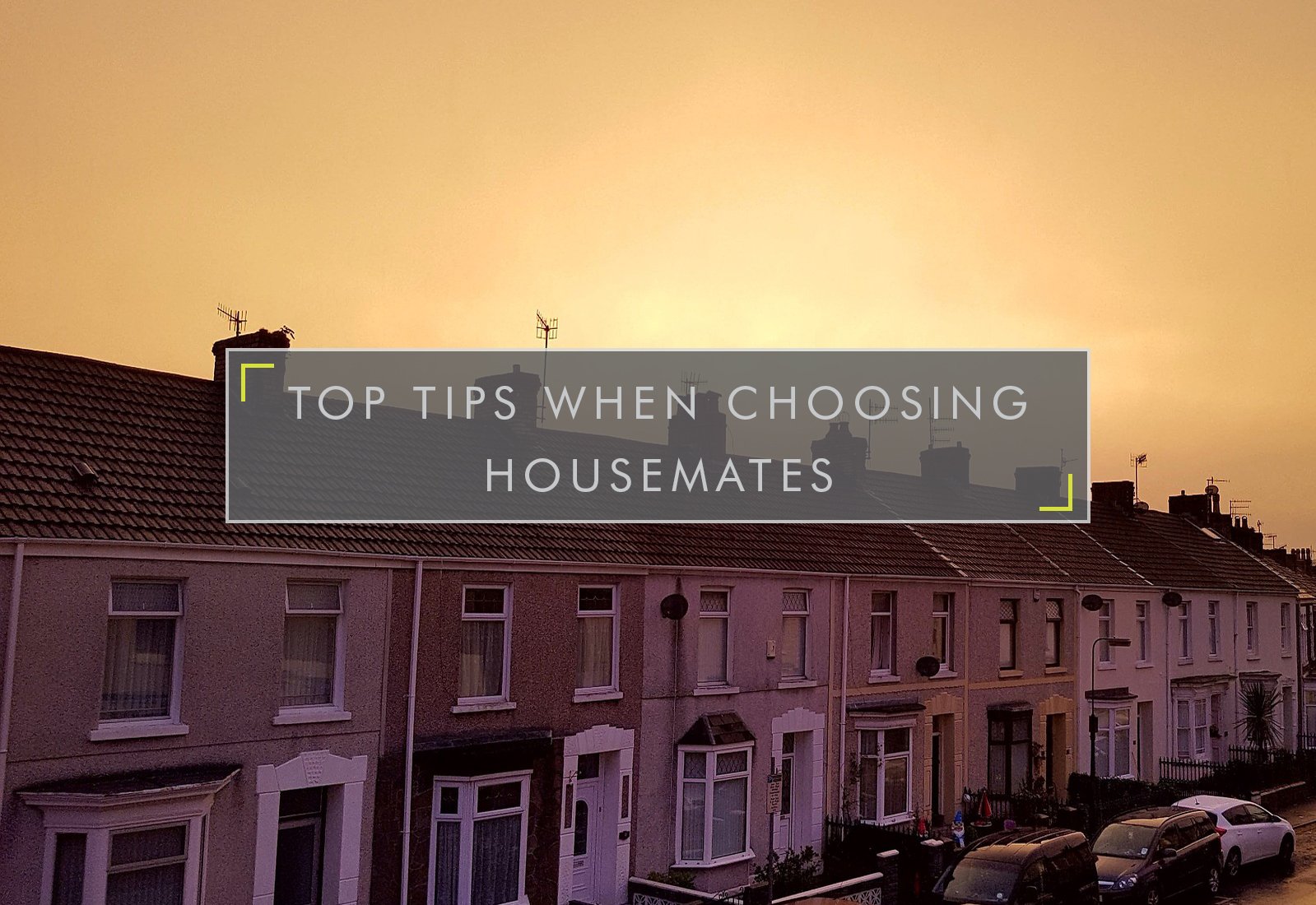