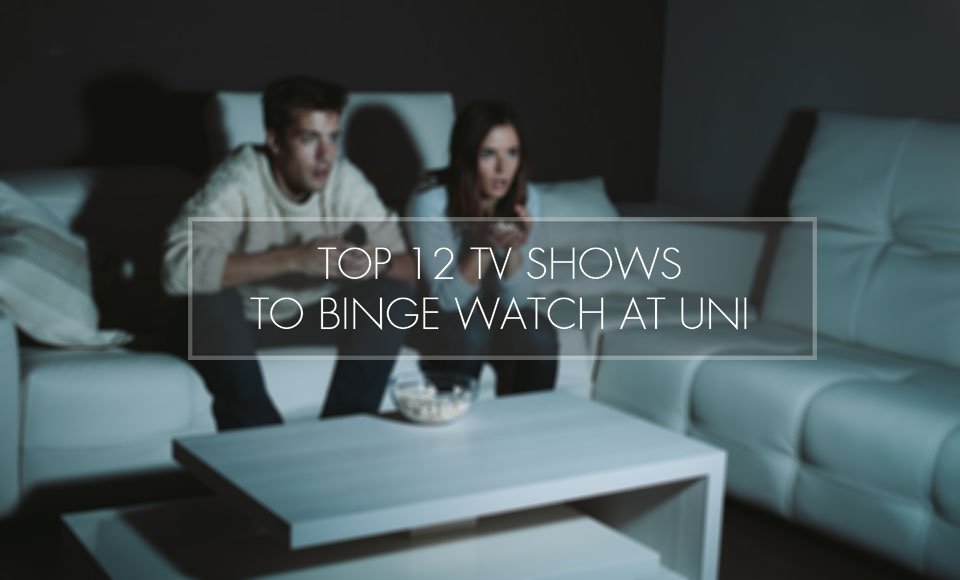 There’s one thing that everyone needs when they start University and that is… a good TV show. There’s nothing better to do with the time that should be spent working than watching back to back episodes of your favourite series and pretending like you know the characters in person. So which one should you chose? We’ve compiled a list of our top 12 shows so take your pick and starting watching, there’s a lot to get through!

This is a medical drama based around a group of surgeons working at Seattle Grace Hospital. At the center of this show is Meredith Grey and her life as a resident in the hospital, as well as her relationship with neurosurgeon husband Derek Shepherd and friendships with other doctors around her. Through each episode different medical cases are shown in addition to the doctors’ own personal dramas.

Gossip Girl follows the lives of those living on Manhattans Upper East Side, in particular a group of privileged teenagers; Serena Van Der Woodsen, Blair Waldorf, Nate Archibald, Chuck Bass and Daniel Humphrey (from Brooklyn). Manhattan follows their every move with the help of the unforgiving and unknown Gossip Girl. As every episode is played, another of their secrets is revealed and another romance is broken or formed.

When Chemistry teacher Walter White is diagnosed with Stage 3 cancer and given two years to live, he decides there is nothing to lose and so he embarks on a new life of crime and drugs. With the help of a former student, Jesse Pinkman, Walter starts to manufacture and sell methamphetamine, in which he proves to be remarkably proficient in. What starts as a simple plan to provide for his family soon turns Walter into a dangerous criminal.

Game of Thrones is an American fantasy drama adapted from the novels by George R. R. Martin. This box set is full of Kings and Queens, Knights and Renegades, liars, lords and honest men. There is a constant struggle for the Ice Throne causing there to be a war-ravaged kingdom.

This suspenseful TV show is made up of the brilliant criminal defense attorney and law professor Annalise Keating and five of her students, who become entwined in a twisted murder case.

This classic and brilliant box set made up of 10 seasons is a show that everyone has seen at least one episode of or heard the names; Chandler, Joey, Ross, Monica, Phoebe and Rachael all in one sentence. The seasons follow these characters’ ever changing friendships, dramas and romances in the city of Manhattan.

Where To Watch: You can buy the box set from Amazon for £43.64. However there are often random episodes playing on TV that you can sit and enjoy without having to know what’s happened previously

Pretty Little Liars is an American, teen drama, mystery-thriller. Based in the perfect little town of Rosewood no one would every guess how many secrets lay hidden within its houses. After the Queen Bee of Aria, Spencer, Hanna and Emily’s group disappears all of their darkest secrets start to unravel and so the messages from the mysterious ‘A’ begin. Quickly realising that ‘A’ is out to get them, the four girls take matters into their own hands.

This box set follows the story of Piper Chapman, a thirty something women who is sentenced to fifteen months in prison after a decade old crime comes to life; transporting money to her drug dealing girlfriend. Based in a minimal security women’s federal prison, Piper reconnects with Alex (her ex-girlfriend) as well as learning to deal with her fellow prisoners.

This Golden Globe winning political drama shows a ruthless politician who will stop at nothing to conquer Washington DC. Frank Underwood is a Democrat from South Carolina’s 5th congressional district and House Majority Whip who, after missing out on becoming Secretary of State, embarks on an elaborate plan to get himself into a position of power.

This real-life thriller filmed over 10 years follows the story of Steven Avery. Avery is a man from Manitowoc County who served 18 years in prison for the sexual assault and attempted murder of Penny Beerntsen, before being exonerated in 2003. This season follows all that happened before, during and after the years Avery spent in prison for a crime he didn’t commit.

This TV show is based around two feuding vampire brothers (Stefan and Damon), trapped in adolescent bodies. After years of quarrelling they return to their original town of Mystic Falls Virginia, where they meet Elena Gilbert whom Stefan instantly falls in love with. However Damon is soon after Elena, to punish his brother for making him turn into a vampire back in 1864.

Suits is set at a law firm in New York City. The focal point of the show follows a talented collage dropout named Mike Ross. Ross starts work as a law associate for Harvey Specter due to his razor sharp mind, despite not actually having attended law school and having no legal credentials.

Check out our wonderful selection of UK student houses. 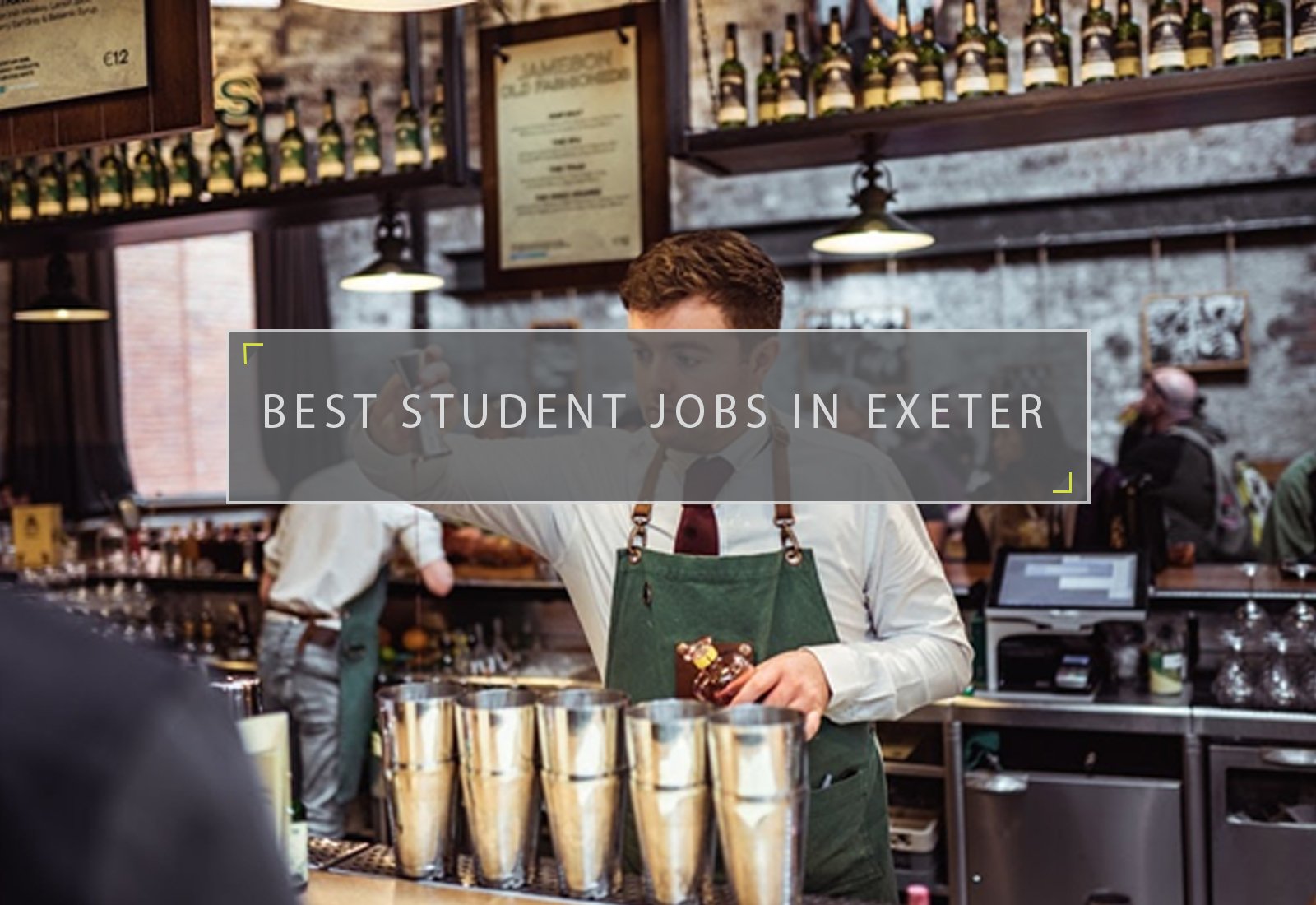 The Best Student-Friendly Jobs in Exeter

Are you a student in Exeter? 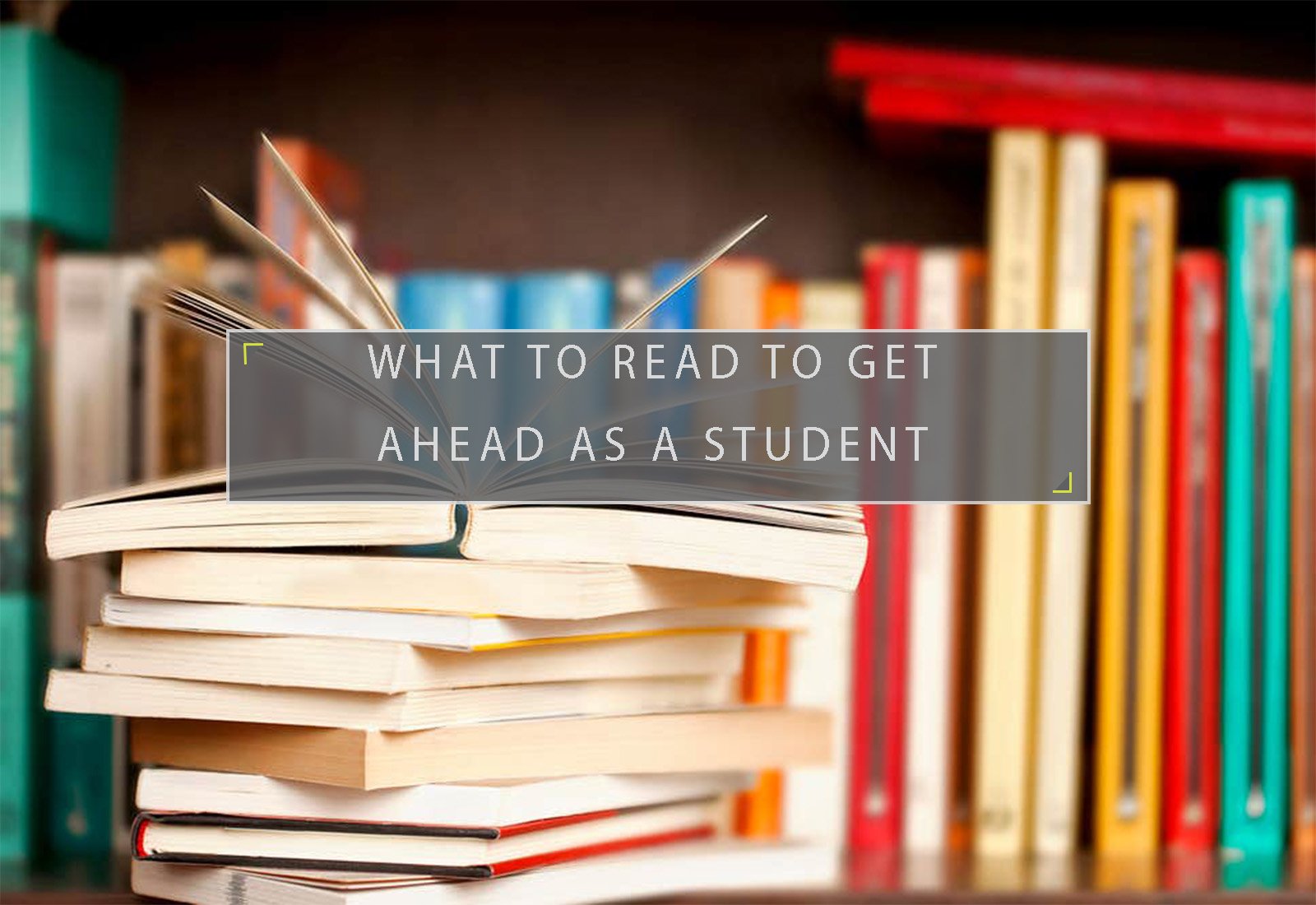 What To Read To Get Ahead As A Student

Reading is one of the simple pleasures in life. 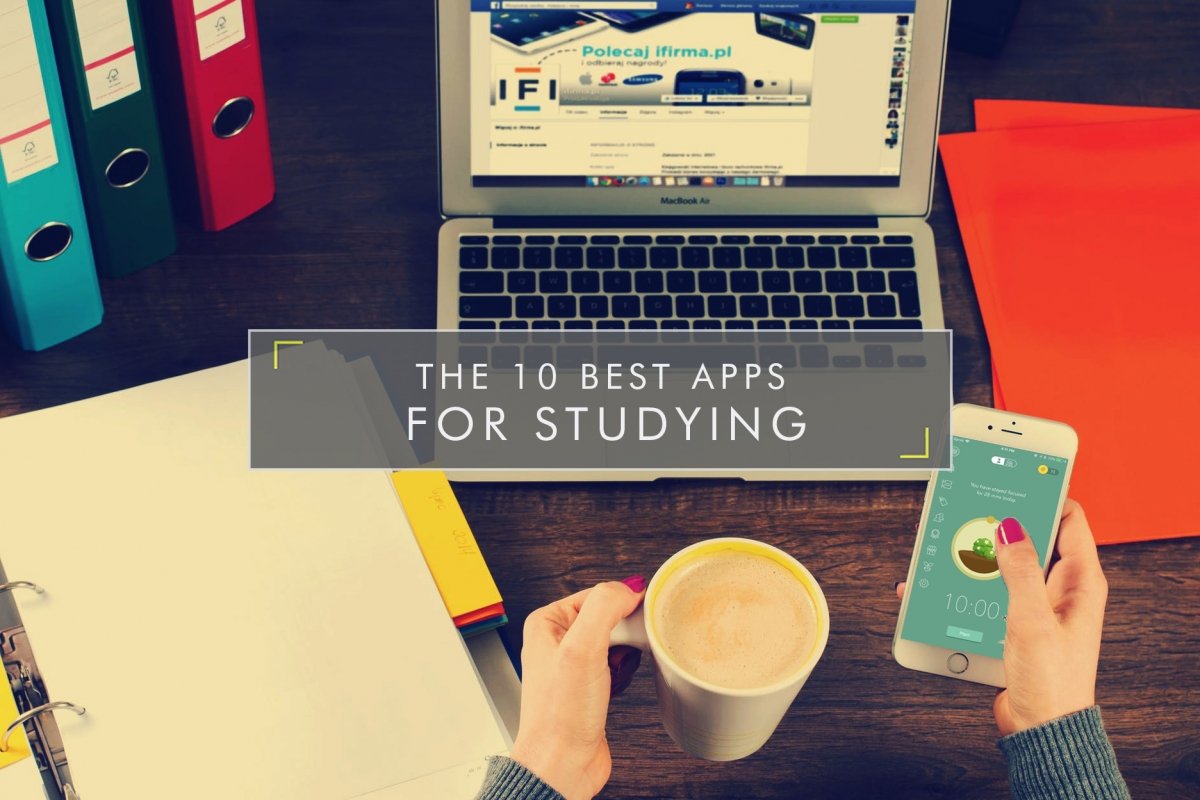 The 10 best Apps for studying

If you’re a student and you own a phone, this blog might interest you… Instead of being a source of procrastination, your phone can actually help you study...