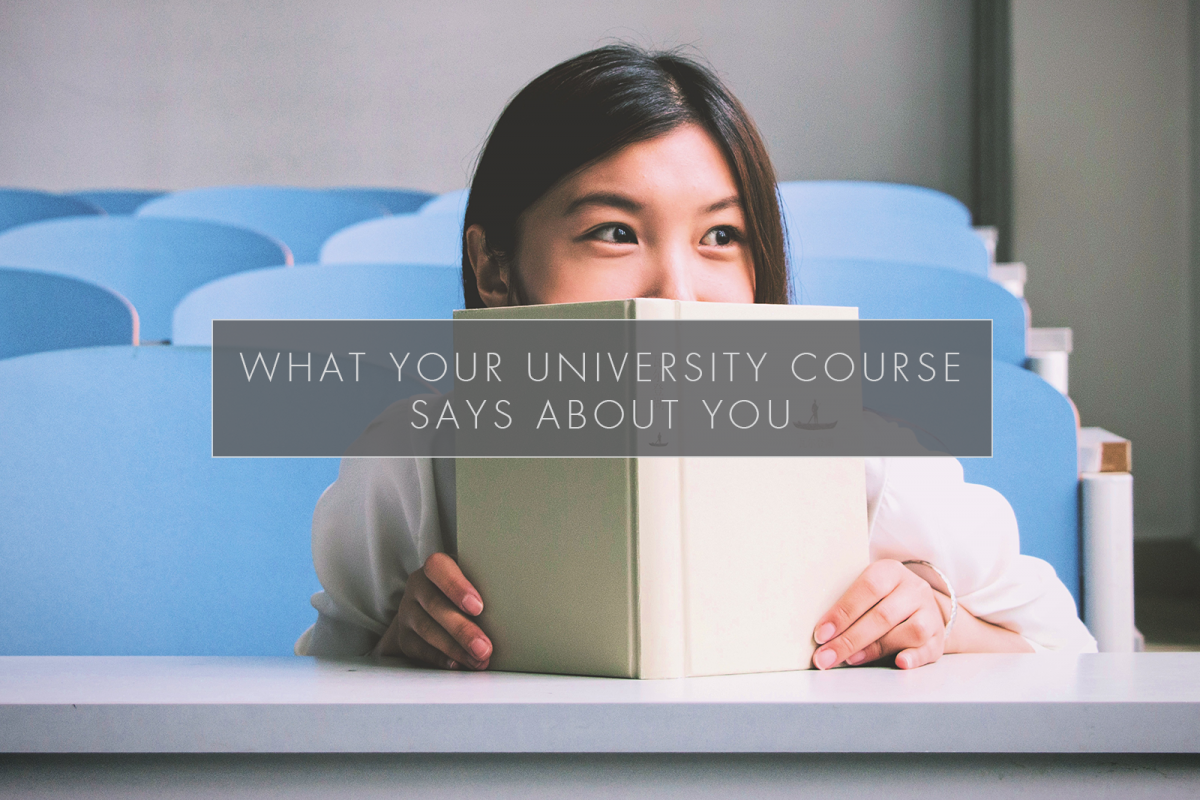 What your University course says about you

Whatever course you take at University, whether it be your first choice, last choice, a science or a humanity, it becomes a huge part of you. Stereotypes are inevitable at Uni, easily made and easily received, and although you don’t want to fall into the trap of judging a book by its degree, aren’t you a little bit curious what your course says about you?

Geography students are well known for having a love of rocks, colouring in and making posters. They’re constantly away on field trips to the middle of nowhere measuring the temperature or standing in a river for a few days but when they’re back they’re actually really nice people. They can sometimes be found trying to sign up to a different subjects module, just to vary their course a bit, although they would never admit that to a fellow geographer, for fear of hurting their feelings.

Engineers are handy friends to have as they know how to fix pretty much everything in your house. They’re extremely hard working people and hardly ever go out due to the fact that they have around five times as many contact hours as the average student (and unlike the average student they actually go to their lectures). Engineers will almost definitely end up the most successful out of everyone you’ll meet at uni.

Living with a drama student is like living in a real life soap, every event is turned into a theatrical drama and you’ll always be entertained. Your house will be filled with the musical theatre version of ‘Man I feel like a woman’ echoing from the shower and don’t be surprised by random outbursts into different accents in the middle of a conversation (it’s called method acting….duh). Drama students absolutely love being the centre of attention and there’s never a dull moment when you’re around one, they’re loud, extravagant and just a little bit bonkers.

English Literature students are constantly in a world of their own and spend their ridiculous amounts of free time quoting someone you’ve never heard of or uploading Instagram pictures of little coffee shops they visited once with abstract captions. When asked what their favourite novel is, they have an answer to make them sound intelligent and then an actual answer (usually in the Twilight / Harry Potter region), they have SparkNotes to thank for getting them through their degree and after University, 99.999999% of them will go on to be teachers.

The aim of every single language student is to be fluent, oh and to spend a year in a foreign country with an Erasmus grant and no university responsibilities what so ever, not bad right? They’ll spend two years loving the student life and after spending a year working in Paris and enlightened by French culture, they’ll come back a worldly fourth year who can’t wait to ‘get back into the real world’. Having friends who study languages is also great for third year visits abroad.

Sports scientists come to University for one reason and one reason only… sports. They aced PE A-level and were captain of their first team at school and by taking sports science at University they can continue their love affair with physical education. Most likely to be walking round campus in crowds, sports scientists are extremely physically fit due to the fact that their lectures actually take place in the gym and their idea of an exam is a bunch of multiple choice questions and a run around on the pitch.

Art history students are normally both extraordinarily wealthy and very good looking. They’re never seen without a black coffee in hand and their bedroom walls are covered in photos of famous art work instead of photos of their school friends.  Their ability to comment on an 80th century portrait while quoting Leonardo Da Vinci or Edgar Degas makes them both mysterious and effortlessly cool,  and they’re so caught up in their own cultural world they’ll mix foreign greetings like ‘Chio’ and ‘Au revoir’ so naturally into their vocabulary you won’t even notice it until they’re gone.

Business Studies students love their course, they love learning about the business world, they love group work, and they love using excel and powerpoint to explain and present everything. They have their keys on their trusty ‘Business school lanyard’ and are extremely proud of their business school hoodie (even though they assure you they only wear it because it’s ‘comfy’). They never seem to be stressed with work and they always seem to get good grades and after filling their summers with multiple internships with ‘friends of the family’, you know they’ll end up successful.

Psychology students are usually the sorts of people who want to do good in the world and help those less fortunate than themselves. They’re ready to offer up counselling-style advice at any opportunity and are able to psycho-analysis each of your habits, whether you like it or not.

Within their close knit group of friends, the physics student is by far the smartest but usually only in the textbook sense, coming out with comments that are unintentionally hilarious to those around. On the rare occasion that they actually emerge out of the laboratory, physicists look wide eyed and skeptical of the world outside of test tubes and newtons. Extreme lightweights because of the scarce few times they’ve ever drank before, on a night out your physicist friend is always one to look out for.

Although computer scientists might have been serious nerds at school, since coming to University they’ve turned into heroes, saving the lives of hundreds of freshers by connecting their laptops to the confusing student wifi, or fixing iphones broken on nights out. To them, it’s an easy job, something they can do in a second but to the rest of the University they’re geniuses and in seriously high demand! Computer scientists have found their calling and are using it for the greater good. 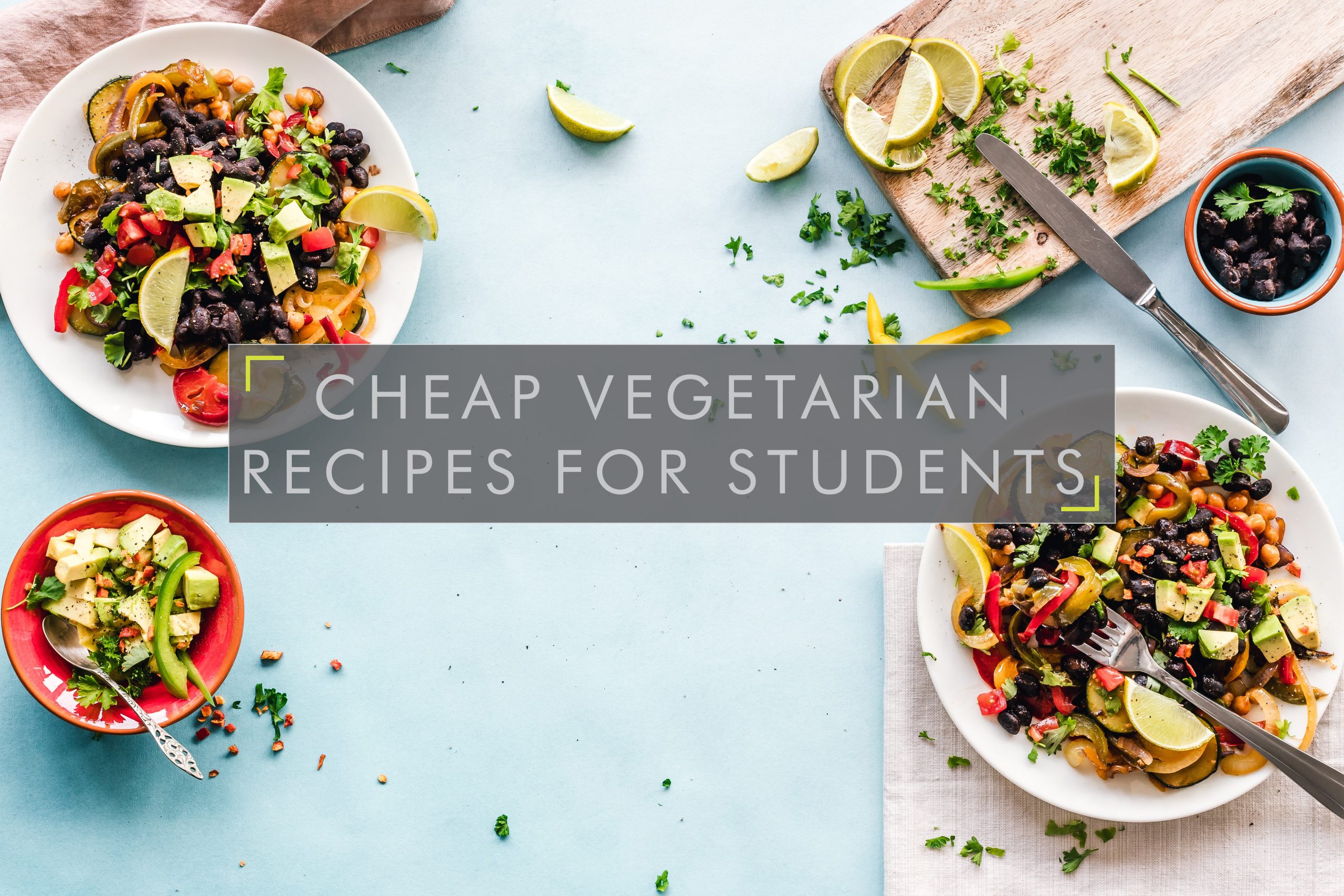 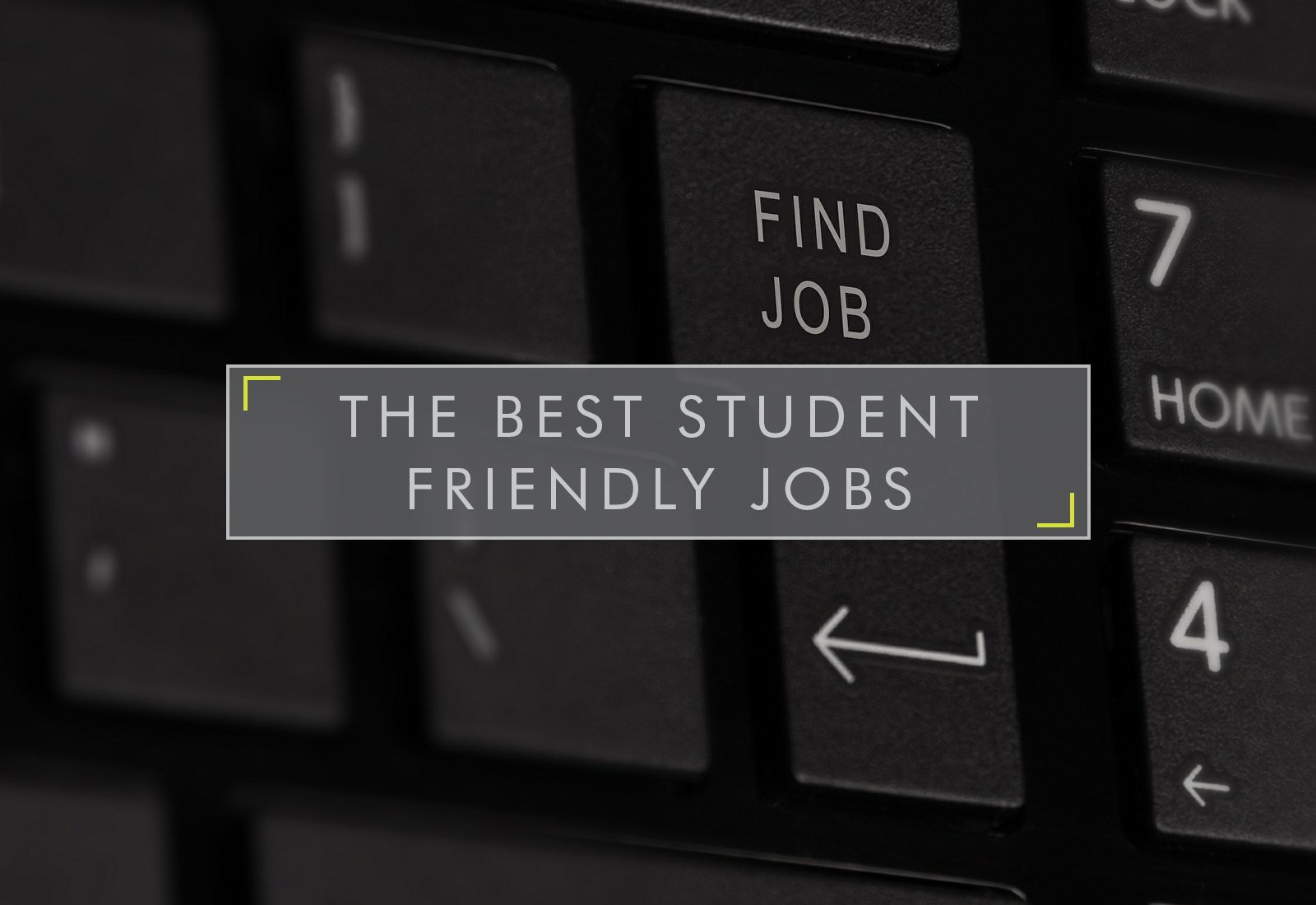